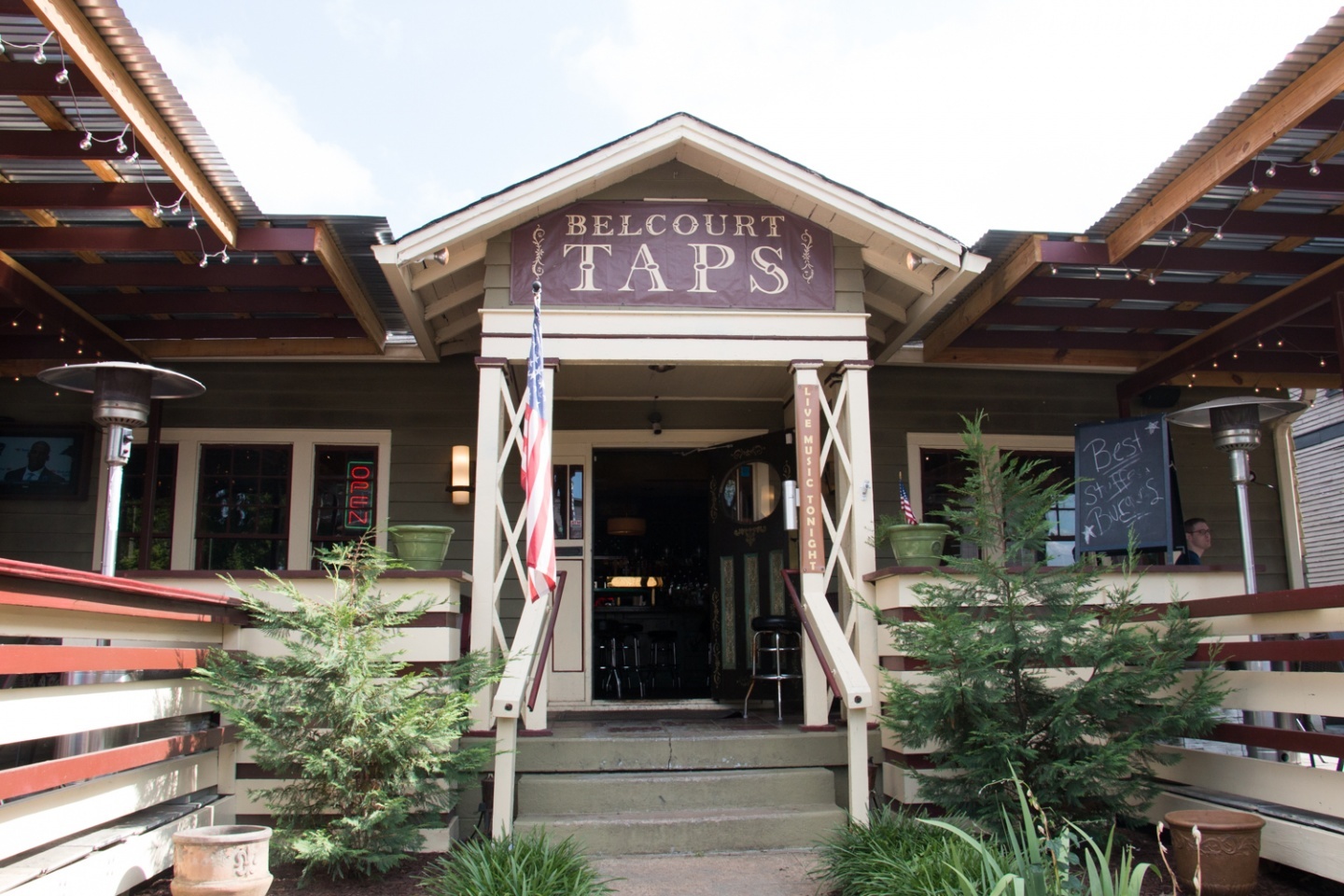 We're excited to announce our partnership with Belcourt Taps and the start of GigTown's expansion into Nashville! Excited to get to know you, Music City :)

For anyone unfamiliar with Belcourt Taps, it is a bar, grill and listening room right near Vanderbilt University. Their music calendar is pretty awesome. They typically have live music 7 nights a week with lots of songwriter nights where 5+ artists take turns sharing their songs with the local crowd. This means that they have A LOT of local artists coming through each week. So how are we going to partner up?

It's straightforward. GigTown pays artists. Belcourt Taps wants to support local artists too. GigTown wants to get as many artists signed up as possible. So - Belcourt Taps will be getting their artists on board with GigTown, and GigTown will help get those artists paid through our tipping program and other gig opportunities as we spread the word about "Post a Gig."

What this all means - Belcourt Taps is going to be GigTown's launchpad in Nashville and we couldn't be more jazzed about it. We'll be kicking things off with GigTown's first trip to Nashville to see Dylan Altman (same last name as our co-founders :) play Belcourt Taps on 4/21. As new artists get on board you'll be able to listen to everyone on Belcourt Taps' calendar through the app, and then go out to their shows and tip them for free with GigTown! See you there.