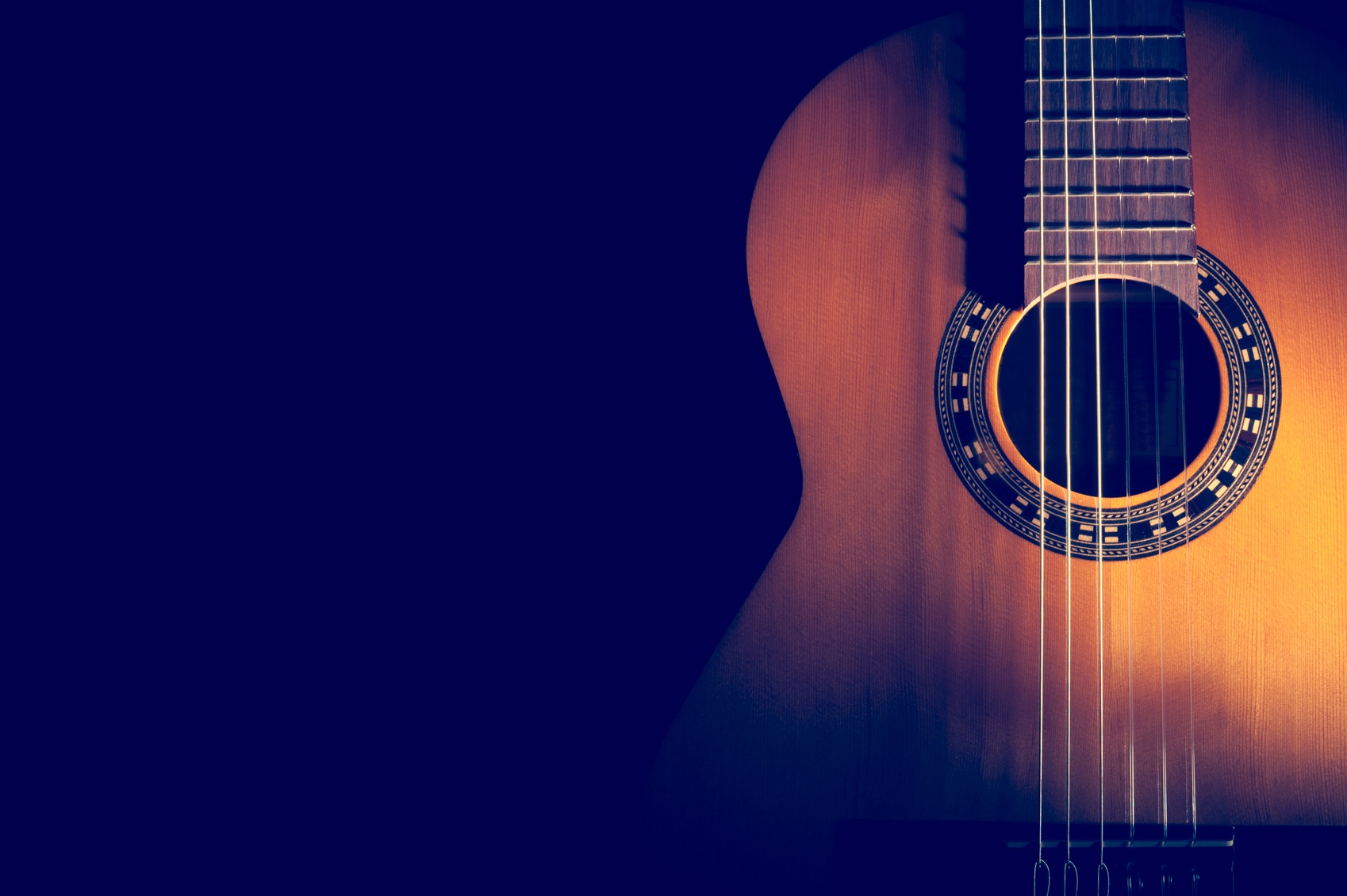 The music industry sucks. Musicians everywhere are scrapping to get paid for their art. The closer to the center of the industry you get, the less money there is for musicians playing around town. There are tons of "get rich quick schemes" where artists can pay a fee for a chance to be reviewed by industry pros who maybe, just maybe, will select your song for use in a noteworthy movie or TV show, or give you a chance to open up in front of a big name artist. Musicians don't have enough money to create very high quality content like albums and music videos. They essentially pre-sell their content through channels like Indiegogo or Patreon in order to create anything in the first place. Then they push the content out to their fans. Sometimes their fans listen. Sometimes they don't. Sometimes the artist pays Facebook money to get more people to watch the video. Sometimes they watch. Sometimes they don't. Whether they watch or listen or ignore entirely, there is no such thing as a 'break' and in 99.99% of cases, almost nothing results.

Artists often give flac to venues for not paying, but it's no easier for them. Bars that are selling beers for $5-8 look at a $300 band as 40-60 additional drinks that need to be sold. If the band can bring 30 people, that's no problem, but the bands that can consistently bring 30+ people are playing for more than $300. So can we say that it'll keep butts in seats? Or bring repeat customers? Sure, but unfortunately there just isn't data to prove this, and it takes months to really build momentum. All around, it's a tough industry.

So why do we put up with this?
Because the power of music as an artform is awesome. It makes us feel something. It gives us hope. It challenges us. It uplifts us when we need it the most. Musicians are some of the most creative people on this planet. Sharing music is one of the best feelings ever. Money isn't the most important thing in the world. Neither is fame. Both would be great, but that's not why we (musicians, fans, venues, talent buyers, etc) are here.
And there are so many of us here. The number of talented musicians out there is insane. They put out so much ridiculously good content that it's next to impossible for most of it to stand out. You can argue that there is a lot of mediocrity but that's only because the bar is set so insanely high by some artists. I don't need to name names, everyone can think of one artist that pisses them off because they are so good. And this is why the music industry rocks. You get to be around creativity, you get to do something that gives back to you every single day, that humbles you, that excites you, that challenges you, and that feeds your soul to the core.
As a result, there is too much good music. There are too many good artists. There are never enough gig opportunities, TV shows, movies and big stages for everyone to achieve the level of success they want, and perhaps there never will be. But it doesn't matter. That's not why musicians get into this business (or at least it shouldn't be). We are all here because the music industry is freaking awesome. And because so many of us are here, the music industry totally sucks.
So what do we do now?
Share your thoughts. I'll share mine another time :)