There were a lot of standout performances from our recent trip to SXSW in Austin, but Calliope Musicals is right up at the top of the list. After watching them play, I went around describing them to people like so: "They're like Edward Sharpe and the Magnetic Zeroes, only they're all about rainbows and happiness." I stand by my description. These guys are here to make you happy, and if you catch them live, I'll be damned if you aren't smiling for the majority of the show. Here's a clip to partially prove my point:

That's just a quick and dirty example of the upbeat but thoughtfully written tunes that Calliope comes at you with - right after their confetti cannons go off shooting rainbow streamers into the air. Yep, you read that correctly. The above video wasn't a full on dance party, but it could have been. It was not a full on psychedelic, instrospective experience, but they certainly make you think. I repeat - Edward Sharpe but rainbows and happiness. Here's another clip from the end of the show that I think really shows how cool and happy the lead singer, Carrie Fussell, was just to be performing and sharing their energy. Note, the tiger holding up the banner is one of Calliope's members who dances in the background and gets the crowd into it. They also had someone in a rainbow leopard costume doing the same. It's hard not to smile while writing about this... But I loved it.

I'll leave with one more clip just to drive home how amazing Carrie is and just how much heart she puts into a show. Enjoy, and go catch Calliope first chance you get. They're truly unique and special in that rainbow confetti happiness kind of way that will make you smile :) 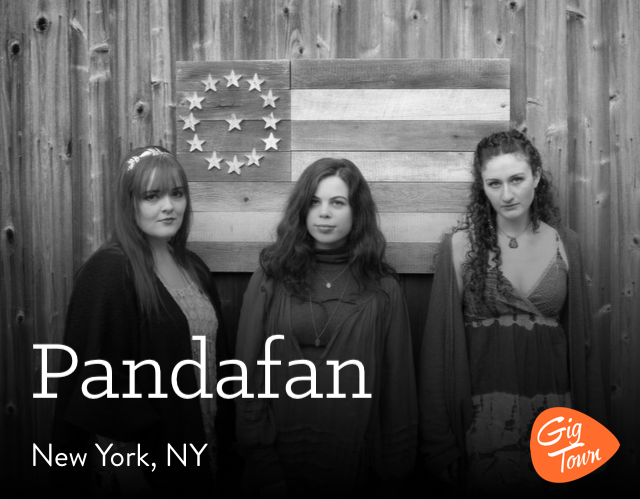 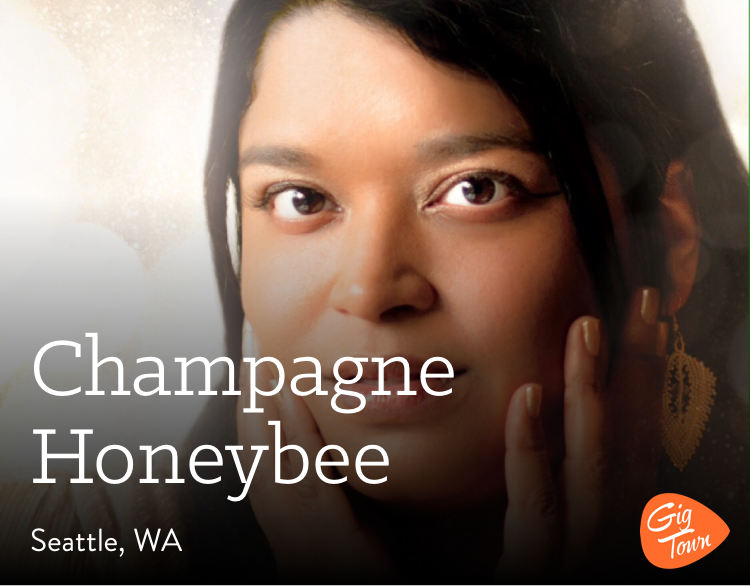