Here we are again to give GigTown's radio a fresh and unpredictable spin! This week, we've come aross Los Angeles based, Triptides, the next group to take to the roulette spotlight! 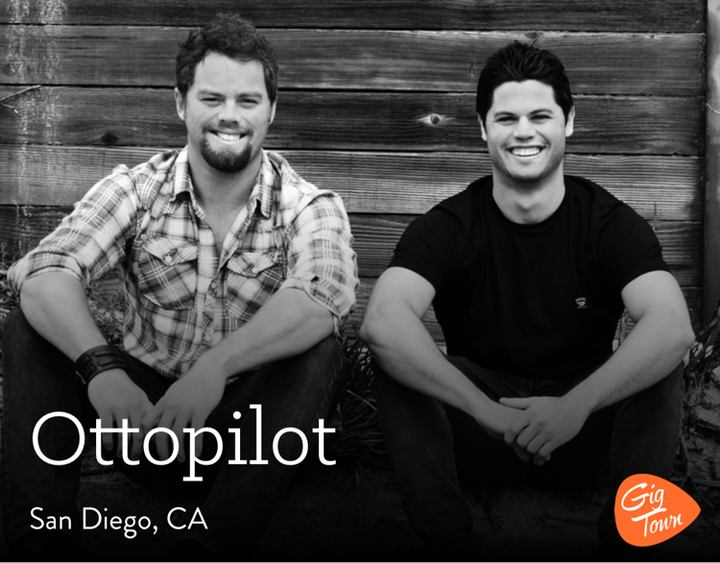 Here we are again to give GigTown's radio a fresh and unpredictable spin! This week San Diego's Ottopilot is the newest group to take to the spotlight!

We're taking GigTown's built in radio for a first time, roulette-style spin and singer-songwriter Dawn Mitschele was the first artist to cue up!