The hustle and bustle of America's bigger urban areas doesn't always foster the best environments for musicians who play music of the more subtle and quiet variety. That's not to say none are around. The Oakland, California area, where the band behind the new Song of the Week hails, sees plenty of talented buskers across many genres. Still, in the case of The Yacht Club of Paris, if given the choice of an attentive room or a traffic-loaded street corner, the music of this Gypsy jazz quartet (Ross Howe-Guitar, Cyril Guiraud-Saxophone, Lu Salcedo-Guitar Colin McCuen-Double Bass) deserves all the designated audience attention possible and that goes double for their “Modern Django Improvisation,” which is the new Song of the Week.

Oh, the times may be a changin’ but, there are some things that will never go out of style. Transcending differences in culture and generation, a powerful voice and an acoustic guitar has always had the ability to bring people together to create emotional, physical, and spiritual movement. 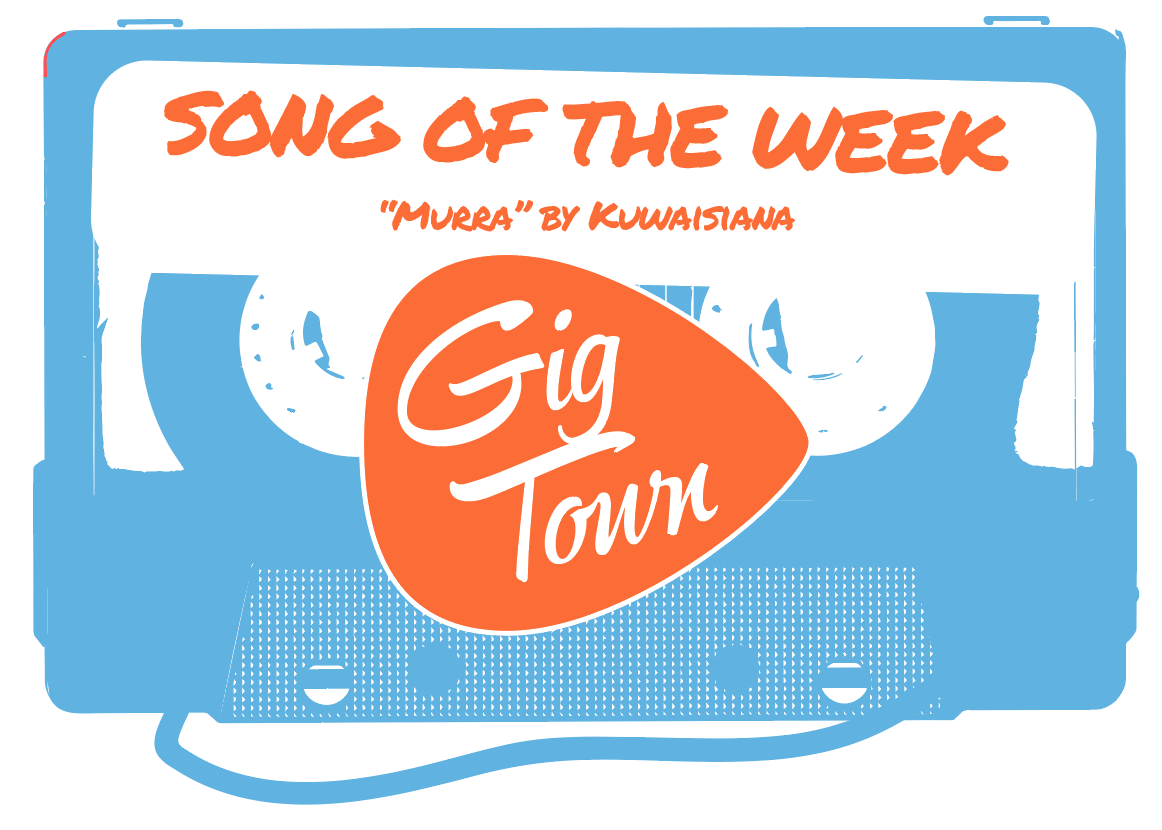 Song Of The Week: Murra

It’s that time for another GigTown Song of The Week, and today we’re jamming out to the sounds of Middle East meets American South. GigTown group, Kuwaisiana, bridges the gap with “Murra.”

Happy Halloween GigTowners! Before everyone gets set to flip over to the next month on the calendar, there's one more Song of the Week left to October. While it's not out to scare, the music made by Houston, Texas artist, Paulina Sjoberg  – especially her newest single, “World” – is definitely scary good! (Find her in the "Austin" section of the app.) Just released to the masses this past New Music Friday, “World” might not be a Halloween themed track but by the end of the tune, the song almost seems like it's wearing a disguise. 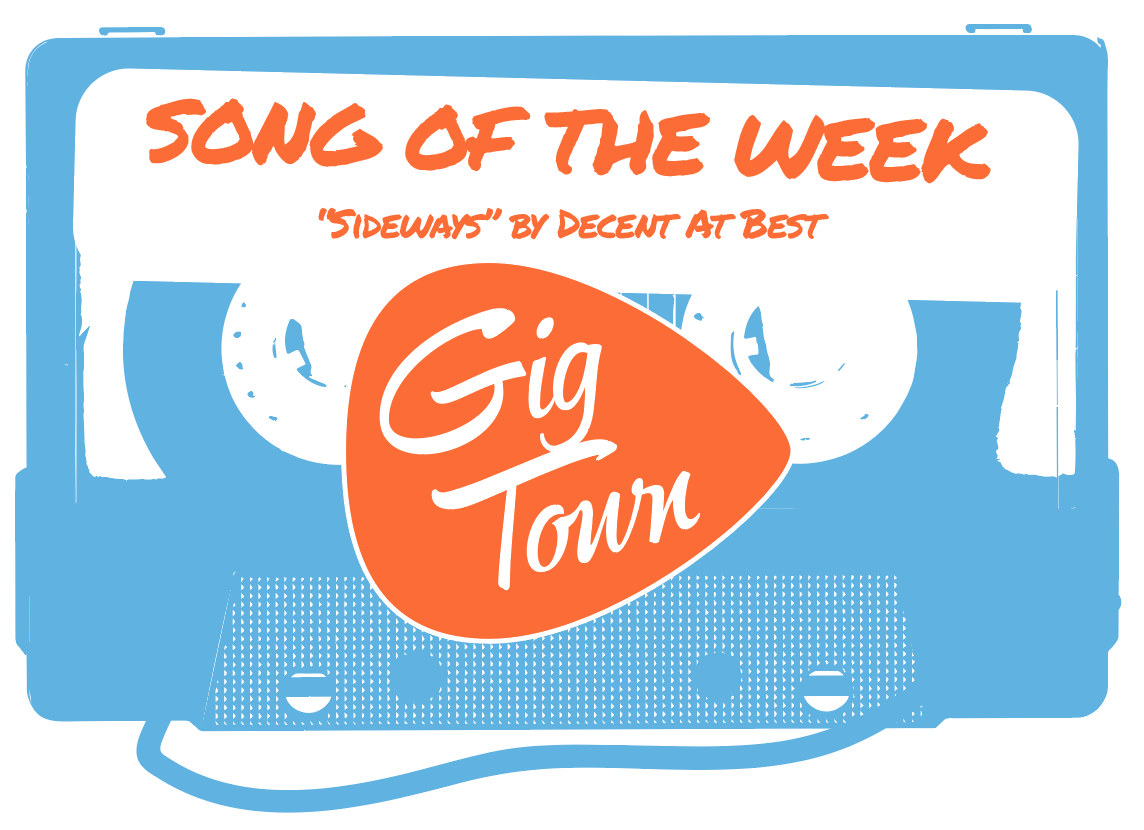 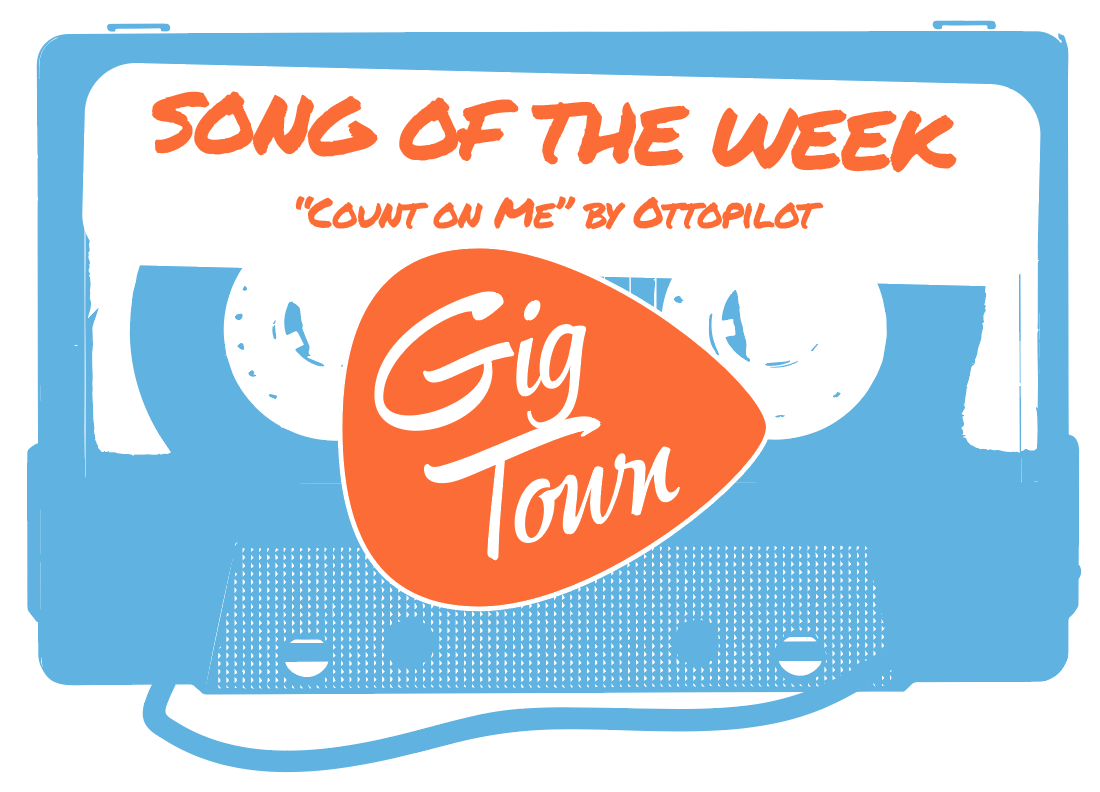 Song Of The Week: Count On Me

Those of us that have followed the GigTown movement since the beginning may recognize San Diego’s rock-based-acoustic, brother duo, Ottopilot, from one of our very first installments of Radio Roulette. Now, the band is back as our next Song of The Week, with their first release on local label Pacific Records, and new single, “Count On Me”. 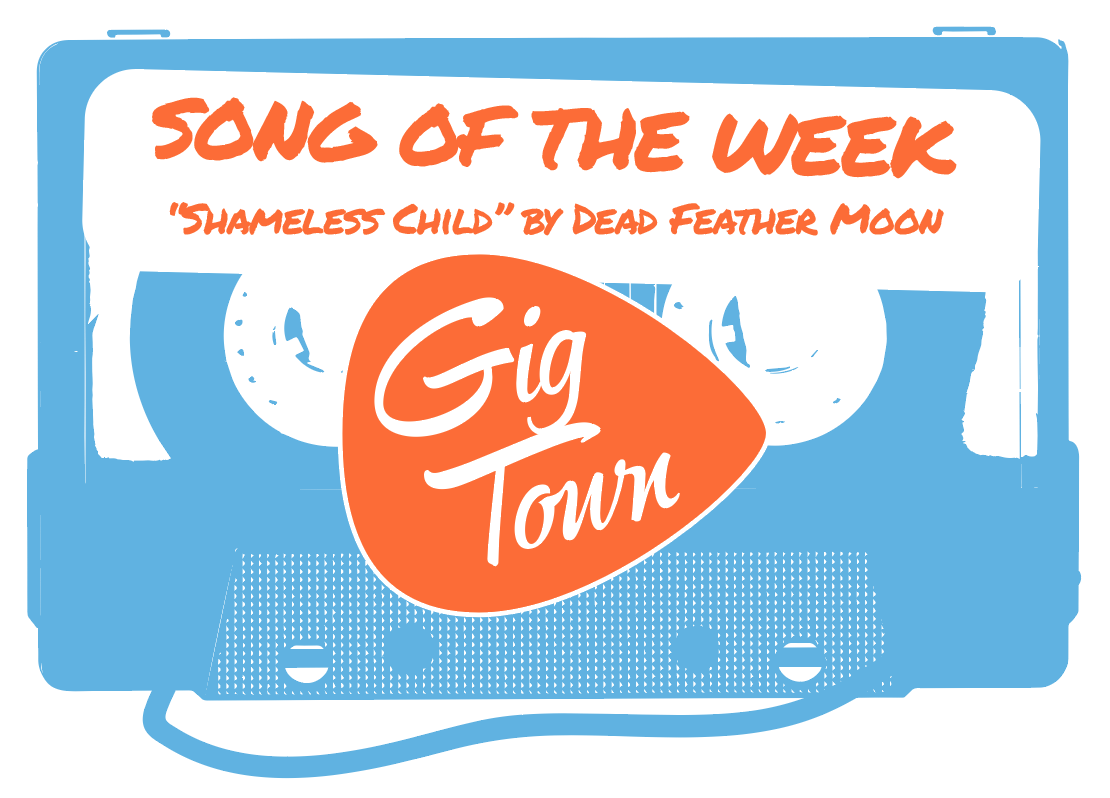 Song Of The Week: Shameless Child

Since rolling out our Song of the Week movement, we’ve boasted about amazing GigTown artists all over the U.S. – from Seattle, Portland, Austin, and even Nashville. This week, we’re bringing it right back to where it all started for us, America’s finest city, San Diego.

Typically, the average superstitious person might see or think of crows and what comes to mind? Perhaps thoughts of ominous occurrences, possible bad luck, or even a bad omen for the future. (What else could be expected of an animal whose grouping is referred to as a “murder?”)