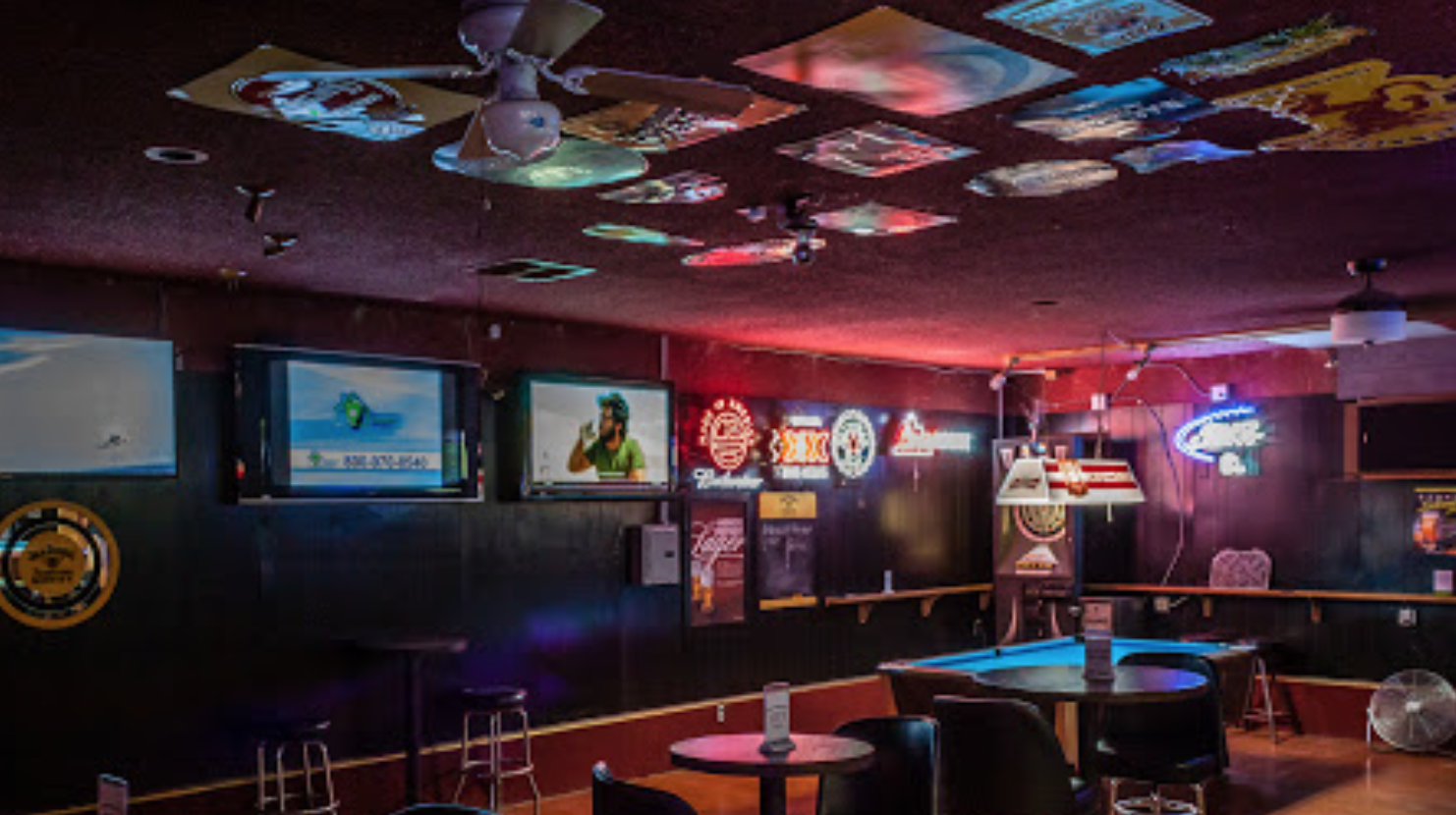 De Oro Mine Co is an awesome dive bar in Spring Valley, CA (a suburb of San Diego). No contradiction there - although it's your typical dive with cheap drinks, billiards and sports on TV, the vibe is on point. There's a reason for that - namely, the owner Wayne 'gets it.'

Wayne will be mad at me for writing about him. But that's part of why he's cool, and why his bar is cool. Wayne found GigTown in September 2015 when someone stuck a little handout in his pocket at the KAABOO music festival. De Oro hadn't opened yet, but Wayne was excited to learn about the vast 'menu' of musicians he could bring in to his venue when it was up and running.

As he got things going, it was amazing to see him work. He'd hit us up at all hours of the day and night with ideas, questions and comments about all the musicians. If you're an artist on GigTown in San Diego, Wayne has probably listened to your music. If he liked it, he probably has or will send you a booking request through the app. Wayne is legitimately utilizing all of GigTown's potential as a resource for finding and booking musicians, and the end result is amazing. Here's what is coming up on their calendar for May:

Saturday 5/7 - Jeff Brinkman (singer-songwriter, as heard on The Voice!)

Monday 5/16 - Ezekiel Morphis, followed by the Eric Tessmer Band out of Austin***

Saturday 5/28 - Sam Bybee, Hymn and Her, Hunter and the Dirty Jacks (singer-songwriters, then a blues/rock band!)

***Eric Tessmer is perhaps the best guitar player I have seen since starting GigTown. This is one worth marking your calendar for. Plus, it's De Oro Mine Co's first "Acoustic Monday!"

The thing to note about this schedule is the diversity. Wayne isn't just bringing in artists to play some background music and fit a certain vibe, like so many other venues in San Diego. He's bringing in artists of all shapes, styles and sizes, and every single one of them is going to feel loved. The regulars at De Oro don't realize it, but they likely know San Diego music better than almost anyone else in town. It's always local, it's always good, and it's all because Wayne is the man and understands that investing in a program like this pays off. By mixing it up but always maintaining quality, De Oro's patrons know what they're going to get and they know it's going to be good. GigTown is lucky and honored to be able to facilitate things.

But Wayne takes it one step further, and he treats the artists like family. We've received SO much positive feedback from artists who have played De Oro. In fact, here are a few reviews from a couple bands who played there in the last two weeks:

"De Oro Mine Co was an absolutely great venue and we had a great time playing there on Saturday night! Wayne was fun, professional, friendly, and a great host. He made sure we had everything we needed and the crowd and atmosphere was great! This is a killer spot and venue for local music, and I give them a rating of 10! The tiny stage was awesome :) The fog machine and lighting effects also looked super rad. It was a pleasure to be there playing music!"

"Just wanted to let you know how our show at De Oro Mine Co went, Wayne and his staff were awesome, we were warmly received and had lots of people dancing, one of the customers gave us roses."

There are more good things to say, but this will have to suffice. In the end, let it be known that De Oro Mine Co is a hidden gem of the San Diego music scene and I'm really happy to write about them as our first "Venue of the Month". They may be tucked away in East County but don't let that stop you from checking them out. Find the schedule on the GigTown app, pick an artist that sounds good to you, and head on over knowing you're going to have some fun. 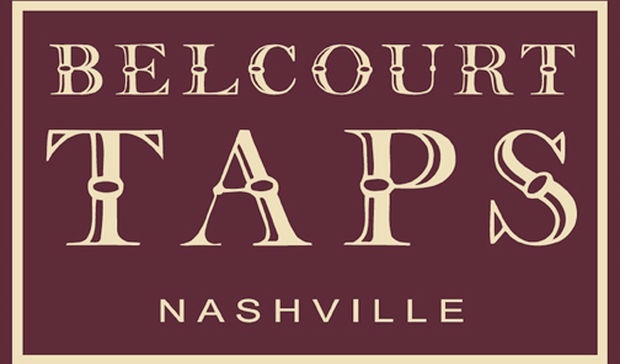